What Is the Hills and Ridges Doctrine in a Slip and Fall Case?

Pennsylvania sees its fair share of ice and snow in the winter, creating hazardous conditions for people who are walking on icy sidewalks. The risk of injury from slipping and falling sharply increases in the winter months, and the costs of recovery and rehabilitation can be staggering. In fact, Pennsylvania reports that well over 77,000 people were injured in a fall in 2019, with a median hospital bill of $49,455.

In Pennsylvania, when a fall on snow or ice was caused by a property owner’s negligence in shoveling or de-icing their land, pursuing justice can unfortunately be as slippery as the surface that caused the fall. That’s because Pennsylvania has a law known as the “Hills and Ridges Doctrine”.

This article will provide an overview of how Hills and Ridges might apply to your particular case, but an experienced team of Pennsylvania slip and fall lawyers can tease out the complex issues that the Hills and Ridges Doctrine bring to a slip and fall case, and how that translates into just compensation for you or the injured party.

History of the Hills and Ridges Doctrine 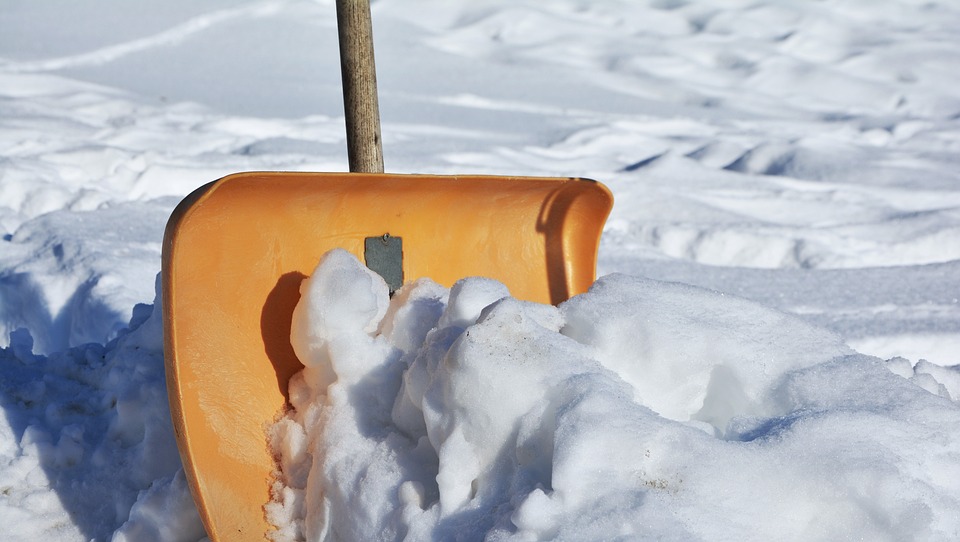 The Pennsylvania Supreme Court laid out the Hills and Ridges Doctrine in the Rinaldi v. Levine, 176 A.2d 623 (Pa. 1962). The Court found that in order for a plaintiff to recover for a fall on ice or snow on a sidewalk, the plaintiff must first prove:

What Does the Hills and Ridges Doctrine Mean in Practice?

The Hills and Ridges Doctrine means that the owner of the property is not always liable when there are generally slippery conditions, specifically protecting property owners in instances where the slippery surface has only been present for a short time.

Under this doctrine, the injured party must allege that there were dangerous conditions due to ridges or elevations of ice and snow, and that those hills or ridges were allowed to remain for an unreasonable length of time. This means that property owners aren’t responsible for falls that occur while snow is actively falling, as it is considered unreasonable for a property owner to keep their walkways clear during that time. 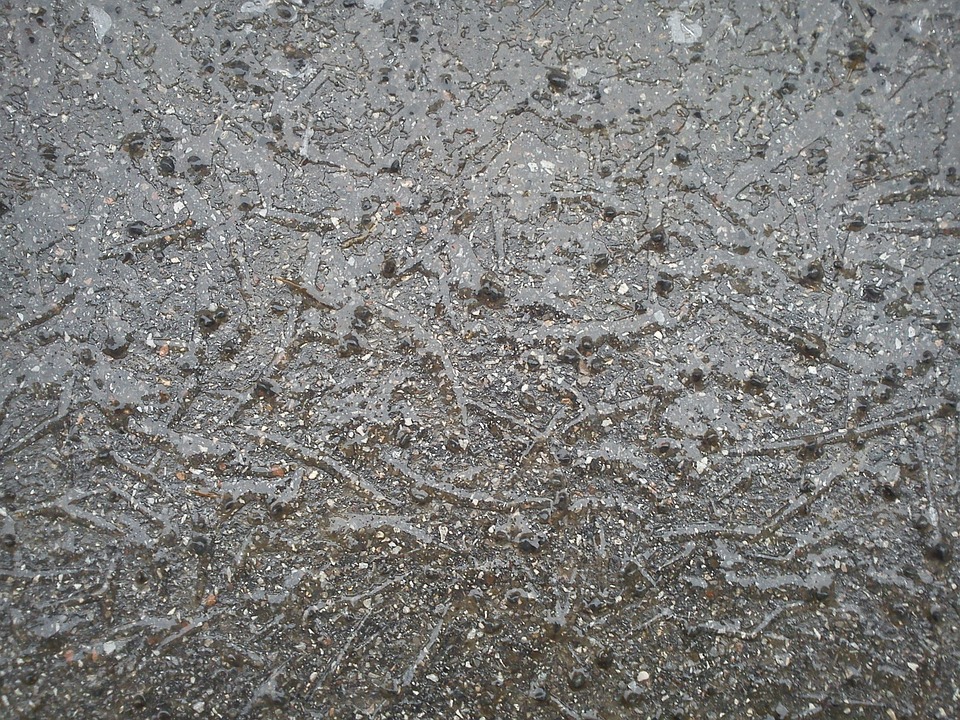 Exceptions to Hills and Ridges

The Hills and Ridges Doctrine only applies in cases of entirely natural accumulation. Proof of hills and ridges is also not required if the hazard is the result of a localized patch of ice, or if the icy condition was caused by the defendants neglect. These small exceptions can actually make a huge difference when examining a slip and fall case.

Collecting evidence is important in any slip and fall case, and especially in a case where the hills and ridges doctrine may come into play. Photos of the conditions that caused the fall, showing that the ice or snow formed ridges or ripples can help defeat this ruling. Likewise, proof of plowing or salting can help prove that the ice and snow was not in a natural state when the fall occurred.

Of course, the most important key to winning your slip and fall case is to hire an experienced team of lawyers to walk you through the process. Having a trustworthy team by your side will ensure that all of the legal complexities are covered, and that you will receive the compensation that you deserve!